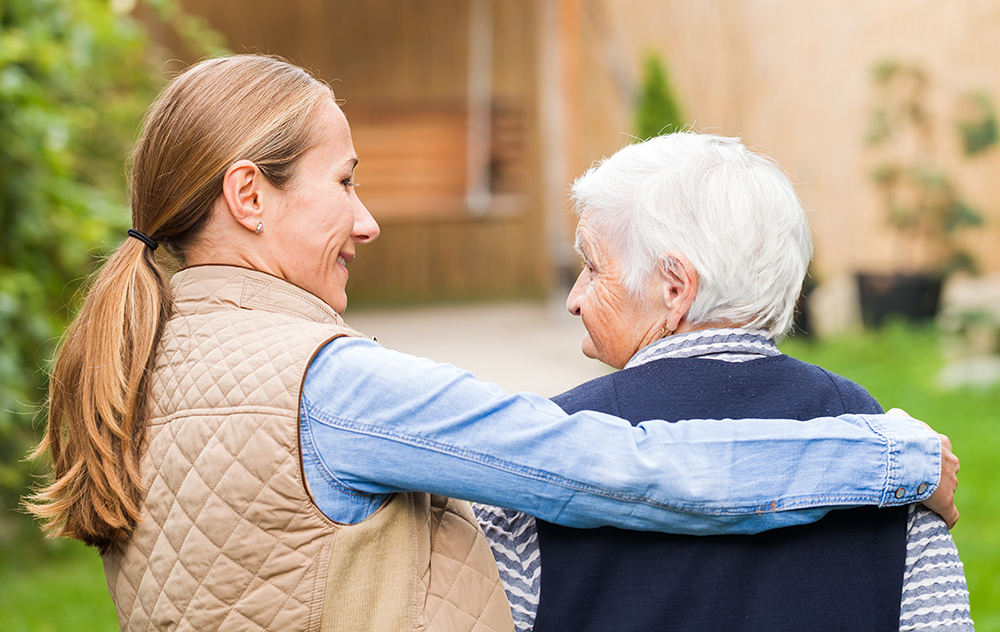 The Alzheimer’s Association has published its 2020 report entitled Alzheimer’s Disease Facts and Figures (alz.org). The findings give pause when contemplating the future of many Americans who will be living with crippling dementia. Health care and long-term care costs for individuals with Alzheimer’s Disease and Related Dementias (ADRD) are staggering as dementia is one of society’s costliest conditions.

The Centers for Medicare and Medicaid (CMS) cite that 27 percent of older Americans with Alzheimer’s or other dementias who have Medicare also have Medicaid coverage. As a comparison, the percentage of those Americans without dementia is 11 percent. The addition of Medicaid becomes a necessity for some as it covers nursing home and other long-term care services for those individuals with meager income and assets. The extensive use of CMS services, particularly Medicaid, by people with dementia translates into extremely high costs. Despite the high rate of expenditure by federal social and health services, Americans living with Alzheimer’s and other forms of dementia still incur high out-of-pocket expenses compared to beneficiaries without dementia. Much of these costs pay for Medicare, additional health insurance premiums, and associated deductibles.

Older Americans living with Alzheimer’s or other forms of dementia have twice the number of hospital stays per year than those without cognitive issues. Dementia patients with comorbidities such as coronary artery disease, COPD, stroke, or cancer, to name a few, have higher health care costs than those without coexisting serious medical conditions. In addition to more hospital stays, older Alzheimer’s sufferers require more home health care visits and skilled nursing facility stays per year than other older people without dementia.

Cost projections for Medicare, Medicaid, and out of pocket costs for Americans living with Alzheimer’s disease or other forms of dementia continue to increase. The average life span of an American with Alzheimer’s is 6 -8 years, and as the disease progresses, so do the requirements of care and support. This care and support include medical treatment, prescription medications, medical equipment, safety services, home safety modifications, personal care, adult daycare, and ultimately residence in a skilled nursing facility. Disease-modifying therapies and treatments remain elusive, and there is no cure for Alzheimer’s and other dementia diseases. ADRD imposes a tremendous financial burden on patients and their families, payers, health care delivery systems, and society.

In the absence of a cure, the Alzheimer’s Association predicts the total direct medical cost expenditures in the US for ADRD will exceed 1 trillion dollars in 2050 because of increases in elderly population projections. Health policy planners and decision-makers must gain a comprehensive understanding of the economic gravity that Alzheimer’s and other dementia diseases present to the US population. The direct and indirect total medical and social costs and accompanying solution-driven mandates must be identified to CMS, private insurance groups, facilities with dementia units, and family systems that function as non-compensated caregivers.

We help families plan for the possibility of needing long term care, and how to pay for it. If you or a loved one would like to talk about your needs, we would be happy to help. 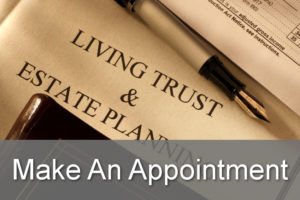